THIS STUFF'S THE SHIT!

Joe Rogan Fans Save 10%
Use code ROGAN10 during checkout.

THIS STUFF'S THE SHIT!

My fans save 10%
Use code ROGAN10 during checkout. 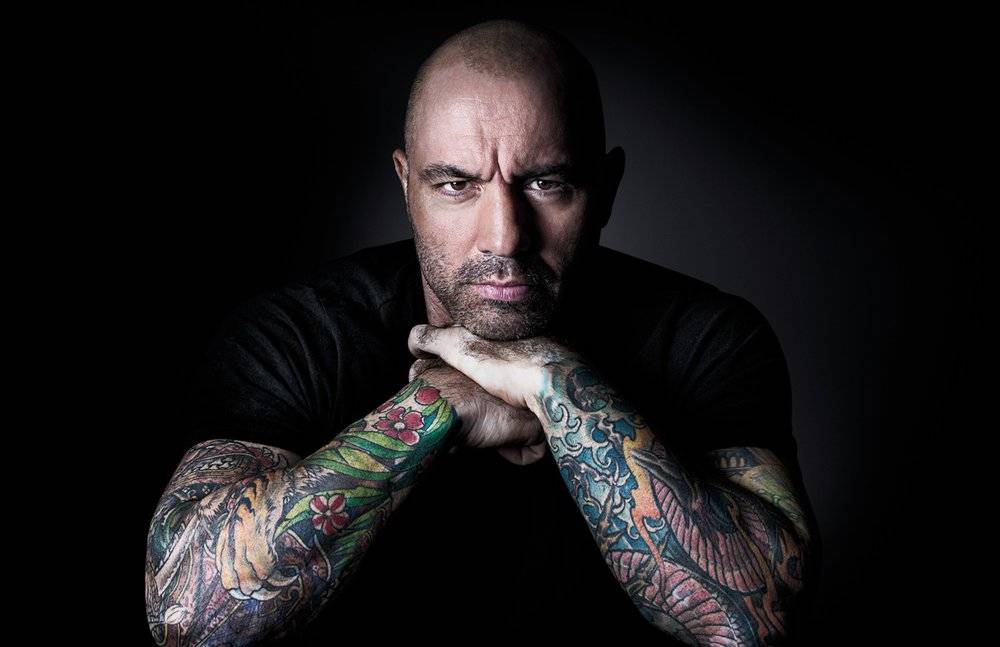 FBOMB Nut Butters are one of the best high-fat snacks you can find. We make them using a proprietary cool-grind process that produces a creamy base texture with a few small nut chunks.

The unique texture provides the ultimate nut butter experience! Nobody else has nut butters like these and I hope you love them as much as I do.

Macadamia nuts are known for their high-quality fat profile, with a very pleasant and mild taste. It’s the highest density energy source of its kind and is superior to most of the energy shots and bars out there.

FBOMB nut butters will separate inside the pouch, so be sure to knead the packet before opening and consuming. Whether you’re a packet squeezer or a bottom-up pouch roller, you can enjoy a premium high-fat treat wherever life takes you.

Keep them handy in your backpack, gym bag, purse, or briefcase. Throw them in your child’s lunchbox. You’ll always have smart fuel ready to go. By the way, it makes a great gift!

FBOMB Nut Butters contain only 4 to 5 grams of net carbs. 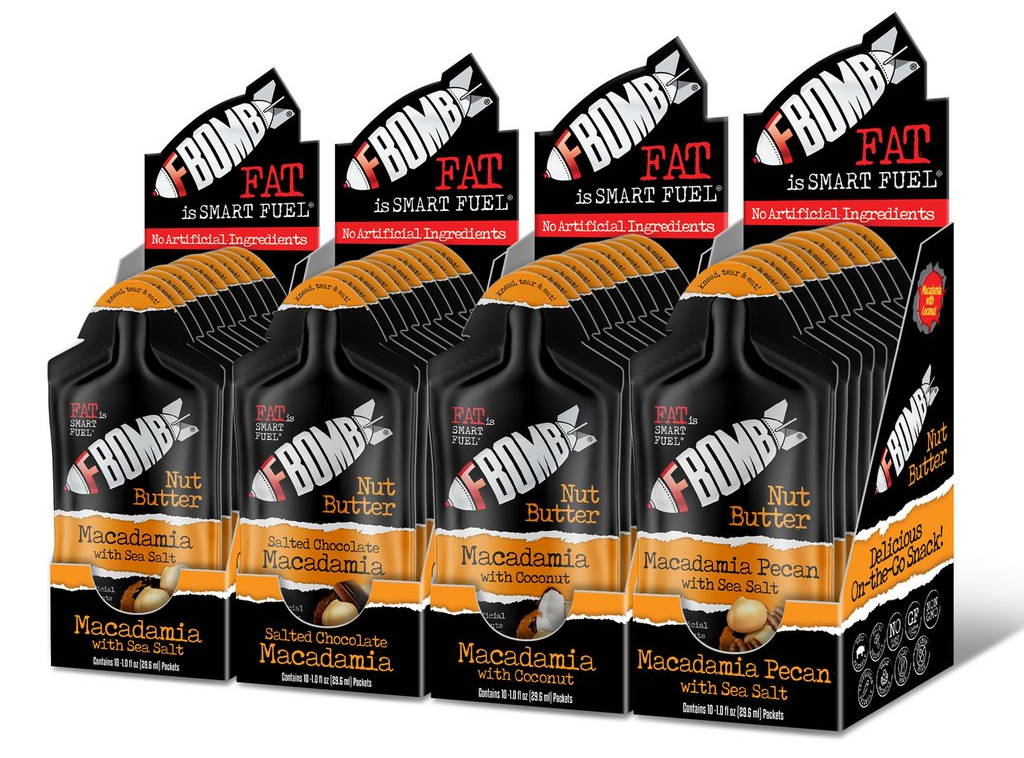 Now you can enjoy a premium high-fat treat wherever life takes you.

Now you can enjoy a premium high-fat treat wherever life takes you.

A standup comedian for over 20 years. Rogan is host of The Joe Rogan Experience, a long form conversation with guests that is one of the most popular podcasts on iTunes.

Since 2002, Rogan has provided color commentary for the UFC (Ultimate Fighting Championship) on Pay Per View, Spike Television, and FOX. Rogan’s passion for MMA began with martial arts practice at the age of 13. Within two years, the Boston native earned a black belt and soon became the Massachusetts full contact Tae Kwon Do champion four consecutive years. By the age of 19, Rogan won the US Open Tae Kwon Do Championship and as lightweight champion went on to beat both the middle and heavyweight title-holders to obtain the Grand Championship.

WHAT ARE YOU WAITING FOR?

WHAT ARE YOU WAITING FOR?